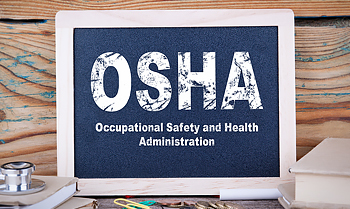 On the heels of a frightening bridge crash in Miami, U.S. Secretary of Labor Alexander Acosta recently said that he “fully expects” OSHA inspections to increase once new inspectors are trained. Acosta’s remarks are in line with the significant increase in enforcement actions employers have seen in the past two fiscal years.

“The DOL’s enforcement actions across the vast majority of its offices and agencies have increased in the past two fiscal years,” says human resources expert Rob Wilson, President of Employco USA, a national employment-solutions firm with locations across the country.

What does increased action by OSHA  mean for employers?

“In the 2016 fiscal year, OSHA conducted 31,948 inspections, and the Employee Benefits Security Administration (EBSA) recovered $352 million in enforcement actions,” Rob Wilson explains. “Comparatively, according to the most recent data, the EBSA recovered $1.1 billion in enforcement actions. Despite the increased action, DOL guidance on complying with rules and regulations has decreased.”