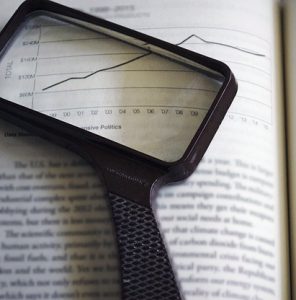 President Trump’s American Healthcare Act is under ever-increasing scrutiny from politicians and pundits alike. However, misunderstandings and oversights have been rife when it comes to the way many Americans talk about the Republican healthcare bill, says Rob Wilson, group health insurance expert and President of Employco USA.

Here, Wilson identifies key part parts of ‘Trumpcare’ which he believes are important for Americans to become aware of:

“There are also important items that did not change under the American Healthcare Act,” says Wilson. “This includes prohibition on health status underwriting, nondiscrimination rules, coverage of adult children up to age 26, and requirement to cover pre-existing conditions.”

The group health insurance expert concludes, “Overall, the American Healthcare Act is a good bill for consumers. Despite concerns over pregnancy and rape becoming pre-existing conditions, this is actually false: The bill does allow for insurers to charge Americans more if they have had a lapse in insurance, however, it does not specifically punish victims of rape or domestic violence.”