175 million Americans celebrated Halloween last year…but how should this holiday be approached in the workplace? 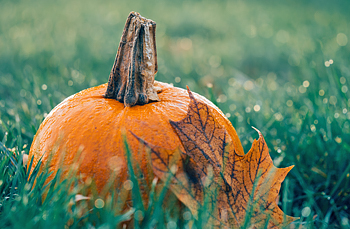 “Countless workplaces across the country permit or even encourage Halloween costumes in the office,” says Rob Wilson, human resources expert and President of Employco USA, a national employment-solutions firm. “Some even have costume competitions. Other offices have Halloween parties and put up decorations for the holiday. But, in this day and age, it is crucial to consider how your Halloween costume could impact your employer’s opinion of you, or what legal ramifications these common Halloween practices could pose for employers.”

To that end, workplace expert Rob Wilson has provided the below Do’s and Don’ts for celebrating Halloween in the workplace: