Rob Wilson, President of Employco USA, was recently quoted in an article for HR Dive: 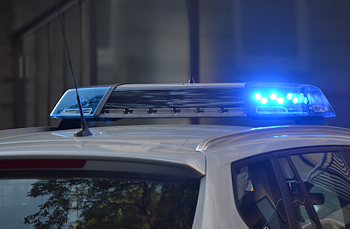 Aside from understanding the zero-tolerance expectation, employees also need to know what to do when violence occurs in the workplace. “What are your emergency guidelines? You’ve got an employee handbook. You probably have fire drills, tornado drills — what happens in that type of emergency?” Employco USA President and Employment Expert Rob Wilson said. And what happens when someone fires a gun in the workplace, he asked: “What are your security protocols? Where do people go? Who contacts emergency services?”

Employers need to think through all of these scenarios and define protocols. Employees should be able to access any emergency response guidelines in their employee handbook, but Wilson encouraged leaders to go further. “As a management team, you should dig deeper and have a bigger process,” he said. When violence erupts in the workplace, no one will look in the handbook before making a move, he pointed out. “It’s good to have that, but you really have to have it prepared so as a management team you start with that process.” 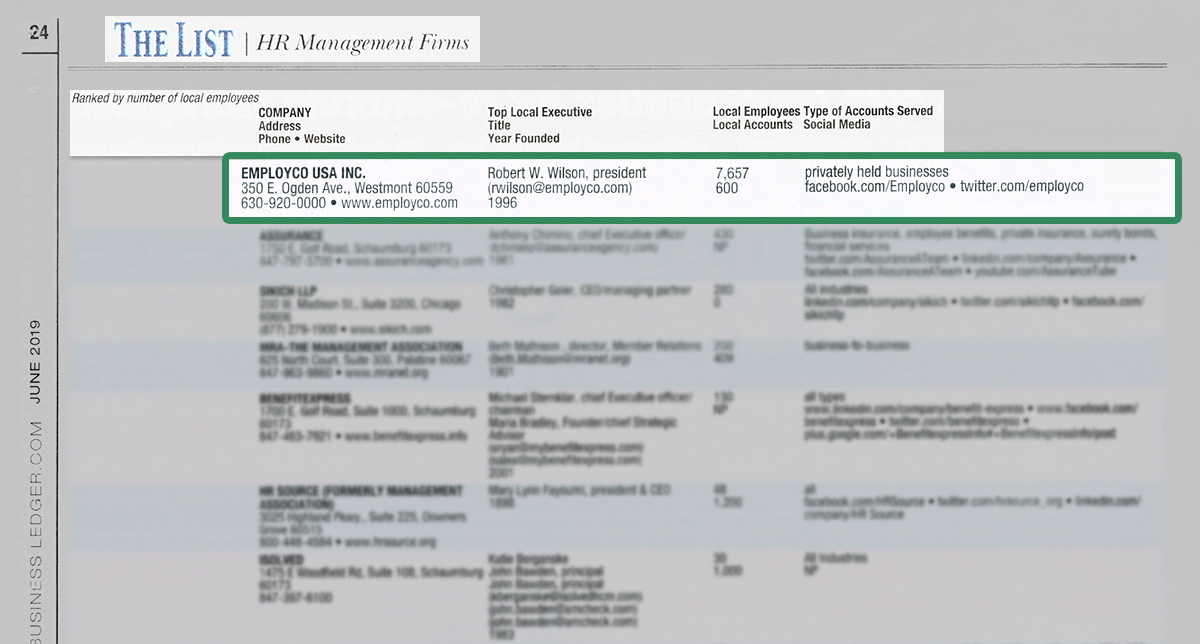 Rob Wilson, President of Employco USA, was recently quoted in an article for the Veterans News Report’s online journal VNR: 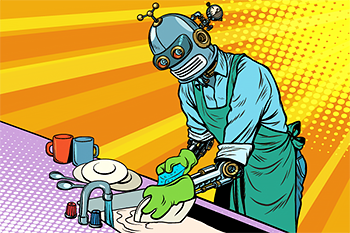 “As machines become cheaper to build and artificial intelligence technology becomes more comprehensive and affordable, many industries are going to become robot-centric,” says Rob Wilson, expert in the field. “Just look at the automotive industry: Starting in the 1980s, companies were spending billions of dollars to create robots to perform basic tasks in their automobile factories. Now, 43 percent of the world’s robots are used by the automotive industry. We should expect to see a similar trend in manufacturing as well, although the good news is that robots create jobs in some fields even as they take them away in others.”

Wilson cautions that battles over minimum wage could increase the application of artificial intelligence in some industries, especially as it relates to entry-level, unskilled work.

“Findings show that fast-food workers could be at serious risk of losing their jobs to robots in the next several years. One study found that each new robot added per 1,000 workers causes wages to drop in the surrounding area by around 0.25 and 0.5 percent,” says Wilson. “We can clearly see that in specific industries, the impact of automation can not only impact job numbers, but also a worker’s wages.”

Rob Wilson, President of Employco USA, was recently quoted in an article for the U.S. Chamber of Commerce’s digital publication CO: 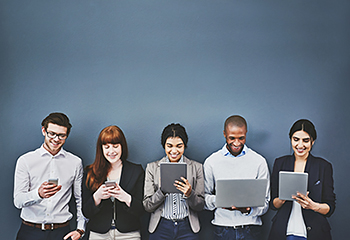 “Artificial intelligence is driven by algorithms — sets of rules based in part on historical data that computers use to guide decisions. For example, if history shows that employees possessing specific traits have proven successful in a given job role, AI algorithms rank highly applicants with those same attributes.

While AI automates mundane tasks, it’s the greater power of AI that gives HR pause. Employers know they are prohibited from asking applicants about marital status and religion, but if AI teases out that information indirectly, without consent, companies run the risk of violating discrimination laws.

“There are still a lot of bugs. One bug is discrimination. There are examples where women and older applicants have been weeded out,” said Rob Wilson, president, Employco USA, an HR outsourcer.”

The Daily Herald Business Ledger recently released its annual “Book of Lists” for 2019. 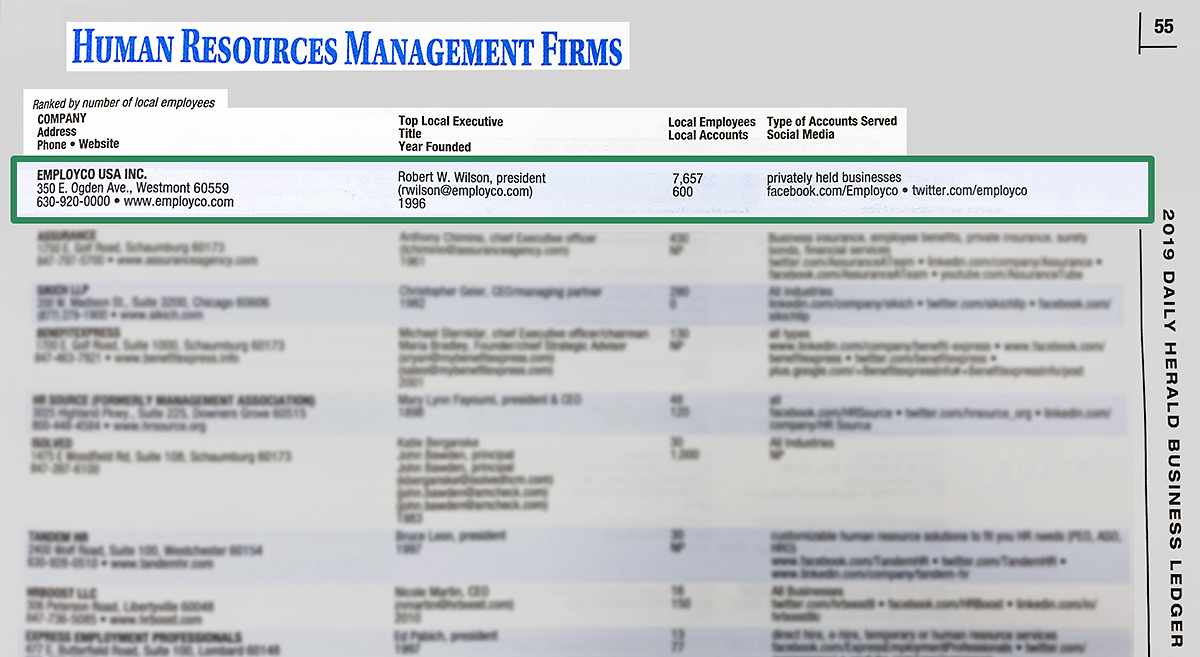 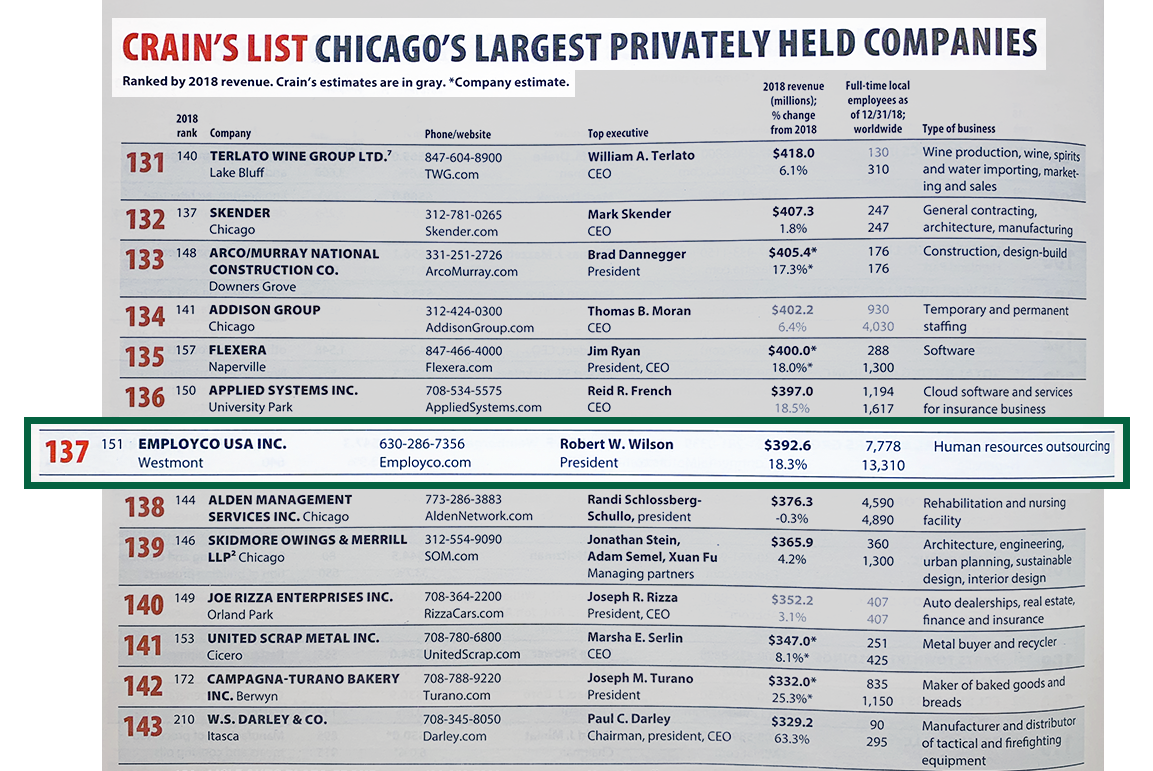 Employco was also recognized on the “Local Employers” (#2) and “Largest Employers” (#8) charts with 7,778 local employees and 13,310 total full-time employees, respectively. 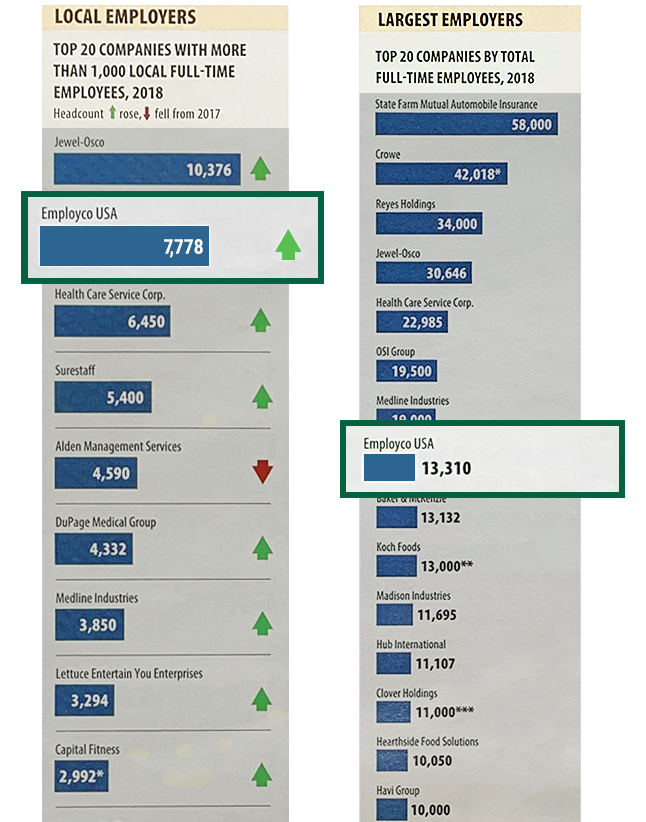 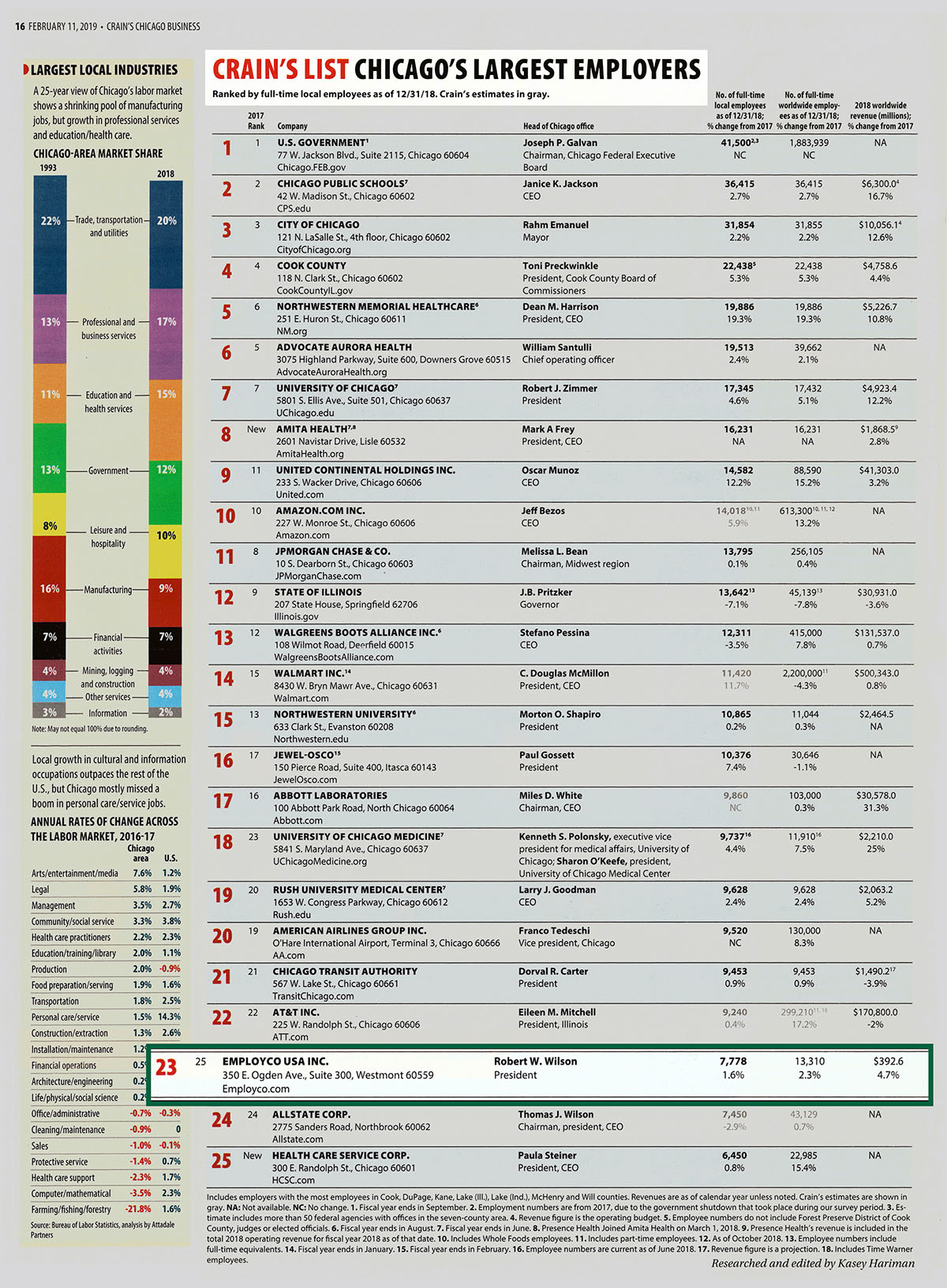 Rob Wilson, President of Employco USA, was recently featured in a number of articles as well as a radio interview, follow the links below to read more:

WLS Radio Chicago
Rob was interviewed by John Howell, of WLS Radio 890 in Chicago, last Thursday regarding the financial impact of the polar vortex.

KELO AM/FM
Rob was also quoted in an article for KELO AM/FM on the same topic: The big cold snap will cost the United States billions of dollars

END_OF_DOCUMENT_TOKEN_TO_BE_REPLACED

“This episode of the Jim Fannin Show spotlights the mindset required to reach the formidable apex of peak performance in the most competitive situations, conditions and circumstances.  Reaching your ultimate dream or vision is NOT easy.  However, I look forward to providing a Sherpa’s take on the ins and outs of success mountain climbing.

Read more and follow the link to listen below: 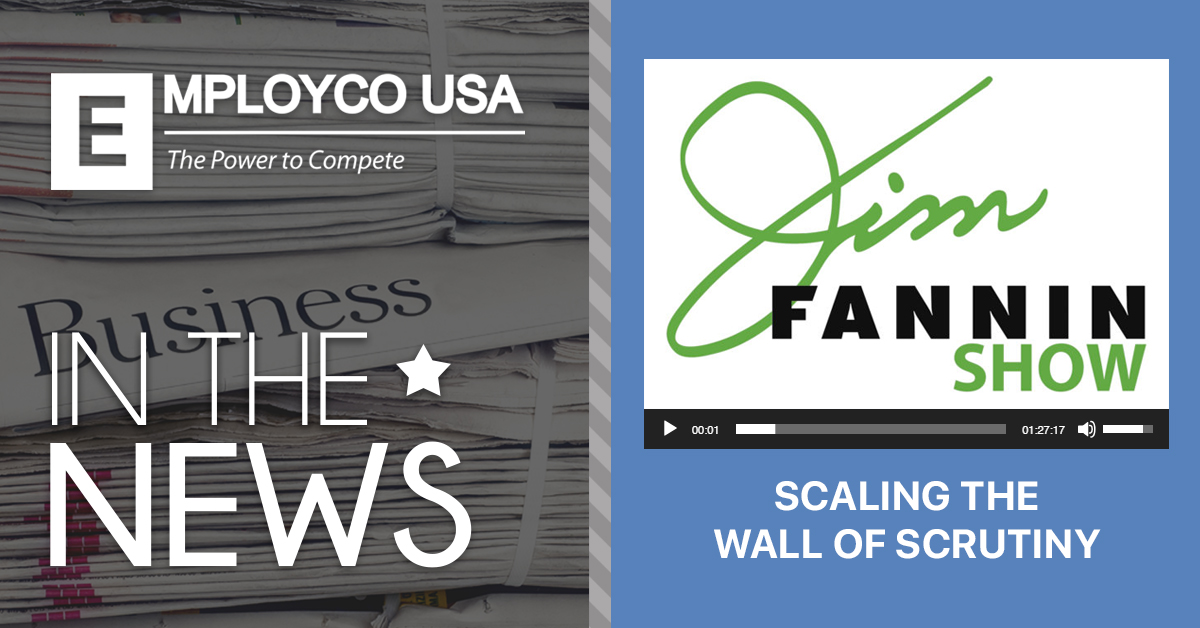 Rob was recently a guest on the MilMoney Movement Podcast, covering: “What You Need to Know About Lunch Break Laws and Unfair Bosses.”

“In today’s episode 13 of the MilMoney Movement Podcast, Lacey Langford and Hank Coleman are talking with Rob Wilson, the president of The Wilson Companies and a human resources guru. Wilson Companies is a human resource outsourcing company that helps businesses that do not have an HR department. Rob shares with us a topic that happens to many in the military community, but it’s not talked about a lot, lunchtime judgment. Do you feel like your boss doesn’t think you work as hard if you take lunch? Or, are you a boss that bases your impression of an employee’s work ethic on their lunchtime habits…”

Read more and follow the link to listen below: 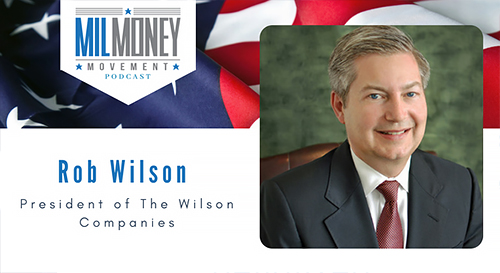