Employment trend expert explains how robots are the new recruiters 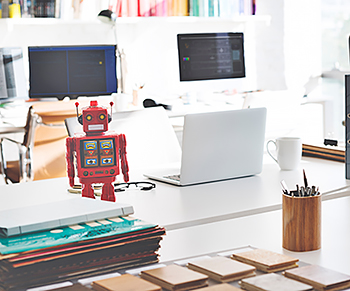 The interview process is always nerve-wracking for job hunters, but now instead of facing a hiring manager, applicants might find themselves dealing with artificial intelligence agents before finally meeting a real person from their desired firm.

“Artificial intelligence has been a hot-button topic when it comes to how robots could replace minimum wage workers in fast-food environments and beyond,” says employment trends expert Rob Wilson, President of Employco USA, a national employment solutions firm. “But there is another piece to this puzzle, which is the way in which companies are now using A.I. to simplify and streamline their recruiting and hiring process. For example, beauty giant L’oreal uses chatbot Mya to interview applicants in the first stage of sorting through candidates.”

Meanwhile, JPMorgan Chase & Co. is using technology from New York City-based tech startup Pymetrics in which job applicants are tested with fast-paced decision-making games in order to see if they have a chance to earn a spot at the investment firm.

However, some critics say that these artificial intelligence measures could pose legal concerns in the future.

END_OF_DOCUMENT_TOKEN_TO_BE_REPLACED 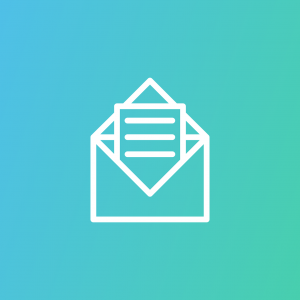 The European Court of Human Rights just overturned a previous ruling which had given employers unfettered access to their employees’ emails and workplace communications. The decision is once again sparking discussion about American privacy laws and the ways in which employers are able to freely access all of an employee’s communications.

“Privacy is considered to be of great importance in Europe,” says Rob Wilson, President of Employco USA and employment trends expert. “Hence, there was a great outcry when the court originally decided to green-light the law which would allow employers free rein to read their employees’ emails and messages.”

Wilson says that the overturning of the law has reignited workplace privacy discussions in the States. “This is an issue that is of growing concern as many employers are now using apps to track their remote employees’ productivity. For example, apps that take screenshots of an employee’s computer or apps that track what sites an employee visits and how long they stay there. As we enter this new world of a largely remote workforce, issues of privacy are going to be of growing concern.”

For now, Wilson says that employers should cover all their bases by making sure to alert employees that any and all workplace communication is not considered private. “Your employees should be fairly warned that any messages they send on company property are able to be accessed and viewed by you. Privacy isn’t a right afforded to employees who are using their work computers to hang out on Facebook or write personal messages to coworkers.”