Employment trends expert explains new findings and whether humans should fear being replaced by A.I. 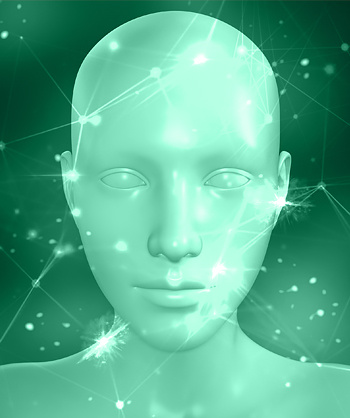 A new study suggests that previous findings regarding job automation predictions might have been way off. The Organisation for Economic Co-operation and Development (OECD) says that fears over artificial intelligence stealing jobs might be overstated.

“The findings from the OECD are helping to reassure some workers who feared that they were going to be replaced by robots in the next 20 years,” says Rob Wilson, President of Employco USA and employment trends expert. “These researchers are now saying that previous numbers were overstated and did not take into account different types of jobs which fall under the same name and title.”

In other words, says Wilson, previous studies regarding job automation may have been too broad. In fact, when it comes to considering the risks of artificial intelligence’s impact on the workforce and our economy, Wilson says we need to break down the numbers as much as possible.

“The fact remains that earlier findings show that fast-food workers could be at serious risk of losing their jobs to robots in the next several years. Another recent study found that each new robot added per 1,000 workers causes wages to drop in the surrounding area by around 0.25 and 0.5 percent,” says Wilson. “We can clearly see that in specific industries, the impact of automation cannot be overstated.”

Wilson says minimum wage hikes could also make robots the preferred option for employers. “Robots don’t need raises,” he says. “They don’t need healthcare or sick days. For employers who are looking down the barrel of ever-increasing business costs, robots are a cost-saving option in the long-run.”

The employment trends expert also points to a new study which highlighted the fact that Seattle workers lost $129 a month on average after the city’s minimum wage was increased to $15.

“Higher wages sound like a boon for employees, until you realize that employers simply cannot keep pace with these increased costs,” says Wilson. “As a result, they cut staff, limit hours…and consider new technology like automation to replace workers. This is just the beginning of a very disturbing new trend which could lead millions to end up out of work.”